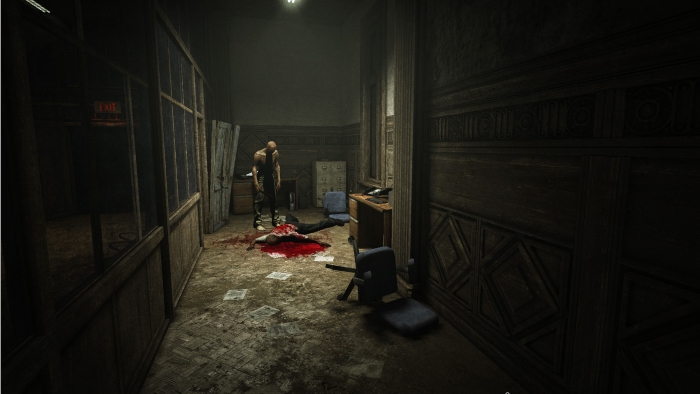 The four games join the initial October lineup that was added earlier this month, including Forza Horizon 4 and Wolfenstein: The New Order. Microsoft is also offering a deal on Xbox Game Pass with a three month membership for $10, only available to new subscribers for a limited time.