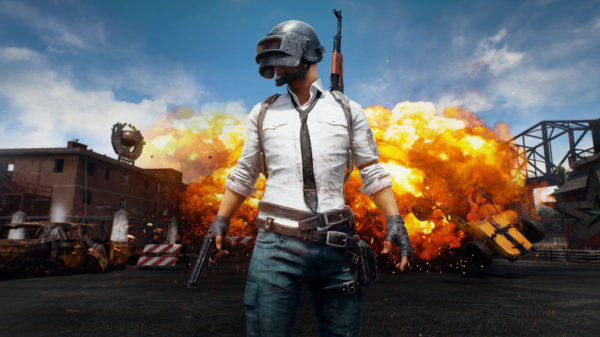 The news came over the weekend at Microsoft’s Xbox X018 event in Mexico City where Xbox Game Pass took center stage. You can watch the explosion and chaos-filled PUBG announcement trailer here:

Xbox Game Pass is a subscription service that gives players access to a library of over 100 games, including all Microsoft first-party titles, for $10 a month. New subscribers can currently get their first month of Game Pass for $1. Also, as we reported before, Microsoft CEO Satya Nadella has previously indicated that Game Pass will one day be coming to PC. However, we aren’t yet sure when this expansion to the service will take place.

Alongside PUBG, Microsoft announced 15 other previously released and upcoming games making their way to Xbox Game Pass. These games include Hellblade, Ori and the Blind Forest, Ori and the Will of the Wisps, Mutant Year Zero and Agents of Mayhem, among others. Here is the full list of newly announced Game Pass games:

If you missed Xbox X018 on Saturday, you can catch up with our stories on two new Xbox studios, the Final Fantasy XIII trilogy becoming backwards compatible, Devil May Cry V’s new void mode and Winnie the Pooh in Kingdom Hearts III.

Will you be using Game Pass to jump into PUBG? What do you think about the other announcements? Let us know in the comments.