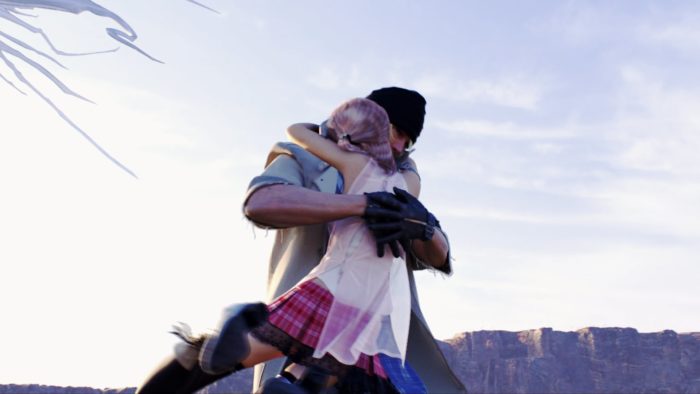 Beginning on Nov 13, not only will you be able to play all three discs on your shiny Xbox One X, but the titles will also be visually enhanced for the console, making this the best way to get in on Lightning’s story –if you haven’t already.

The trilogy first started in 2010 with the release of Final Fantasy XIII on PS3 and Xbox 360. When it first launched, the game received mostly positive reception but people were still mixed about the linear structure that the JRPG offered players. Nevertheless, it was the first and only numbered entry in the franchise to get two sequels after the fact.

The Final Fantasy XIII trilogy will be added to the backward compatibility program on Nov 13 for Xbox One.

If you missed out on Microsoft’s X018 presentation this weekend, here are some other news stories that you might have slept on: