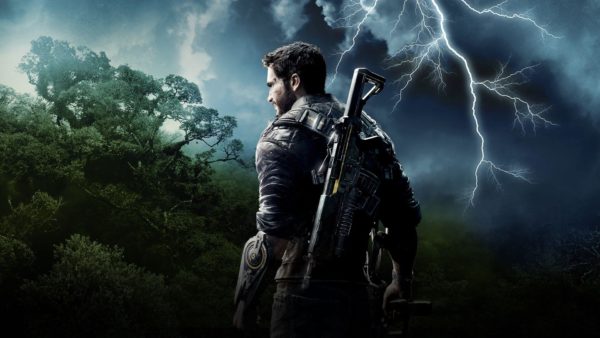 The trailer focuses on extreme weather, which is a primary feature in the game. Not only it looks spectacular, but it affects gameplay in pretty significant ways.

Sandstorms can reduce visibility, tropical storms can soak you up and fry you (or your enemies) with lighting strikes, snowstorms mix things up with both lethal electricity and zero visibility, and then there is the coolest thing of all, the mighty tornados.

If you don’t believe me, you can enjoy the trailer below. If you want to see more of Just Cause 4, you can watch the game played by Square Enix’s own President Yosuke Matsuda, the previous trailer, and another presenting the game’s villain. You should also not forget to read our hands-on preview.

The game has already gone gold and will be released on Dec. 4 for PS4, Xbox One, and PC.