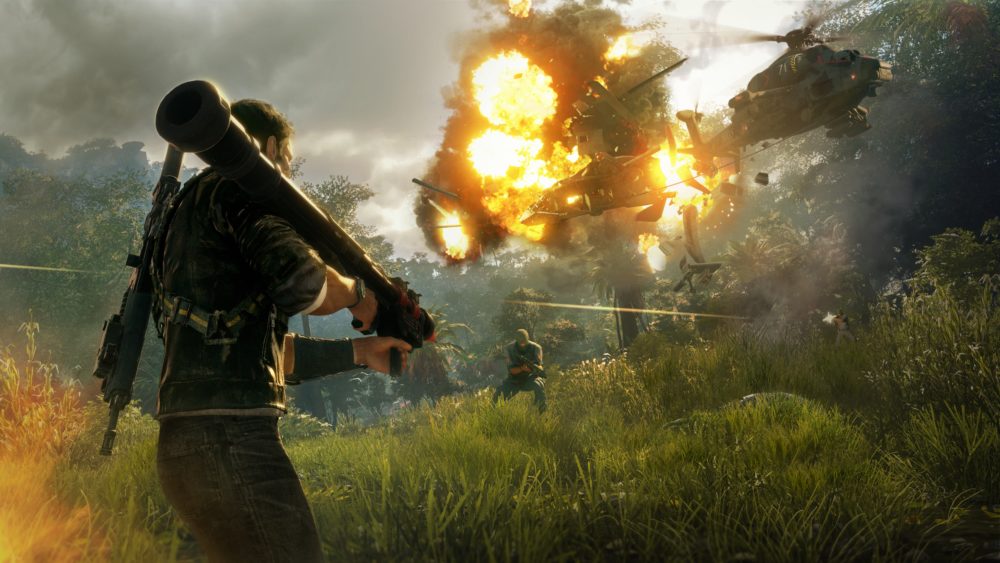 Square Enix and Avalanche Studios have been relatively quiet when it comes to advertising and promoting Just Cause 4. But just in case you weren’t aware already, the game was announced at E3 earlier this year, and is set to be released this December.

Just yesterday, it was announced that the game has officially gone gold, which means that the physical discs and copies have been printed and manufactured, and the game is ready to be shipped out.

We are pleased to announce that #JustCause4 has GONE GOLD for its worldwide release on December 4th 🏆 Congratulations to @AvalancheSweden for their amazing work creating Solís and Rico’s most ambitious adventure yet ⭐️ https://t.co/eieCqdnMgR pic.twitter.com/6iVHc9kHFy

The Just Cause series is known for delivering spectacular and beautiful open worlds, along with fun traversal mechanics where the protagonist Rico can move around with a grappling hook and a wingsuit.

Avalanche Studios is best known for their work on the series, Mad Max, and they’re currently working on Rage 2 with Bethesda. Just Cause 4 is set to be released for PS4, Xbox One, and PC on Dec. 4.