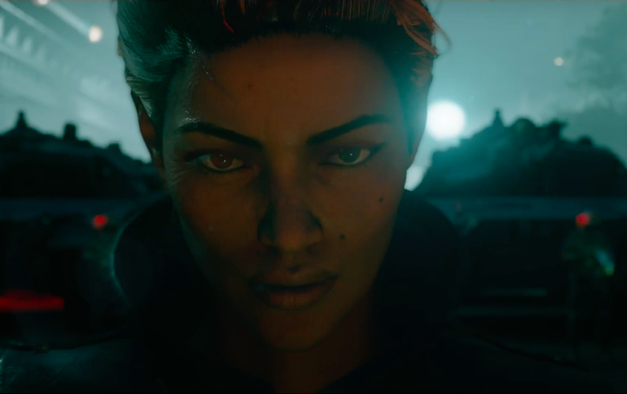 The revolutionary Rico has faced his fair share of cunning despots over the course of the Just Cause series, but the newest trailer for Just Cause 4 shows he’s about to face an enemy on a whole new level.

Streamed through the game’s official YouTube channel, the trailer focuses on Gabriela Morales, the leader of the Black Hand and a citizen of the game’s setting who rose to power through cold, calculated efficiency. She’s survived countless harrowing experiences in her rise to the top, and she’s more than ready for the death-defying antics Rico has brought down so many others with.

To stand up to her, the player will need to amass an army and cause chaos on a level like they never have before. No military base can be left standing, no explosive can be left undetonated and no bullet can be left unfired.

Just Cause 4 is the latest entry in the Just Cause franchise, which tasks players with overthrowing tyrannical rulers through the complete and utter destruction of military outposts, monuments and other structures scattered throughout each entry’s open world setting. Since the release of its first game in 2006, the series has continued to grow in scale and absurdity, with the series’ protagonist Rico now able to jettison himself to and fro across environments with high powered gadgets and a sizable armament.

Just Cause 4 is set for release on PlayStation 4, Xbox One and PC on Dec. 4. For more on the game, check out our hand-on preview from E3 2018, where we dove into all of the game’s new mechanics and its many improvements over the series’ last entry.