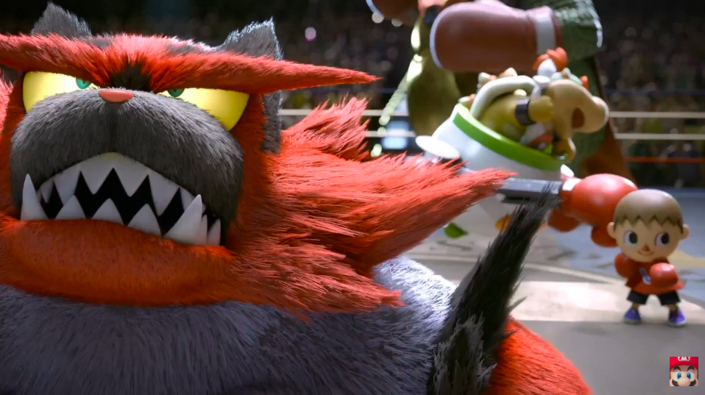 During Nintendo’s final direct presentation for Super Smash Bros. Ultimate, the company announced that both Ken from Street Fighter and Incineroar from Pokemon will be joining the roster.

Ken will be acting as an echo fighter for Ryu and Incineroar will be his own character with a boatload of wrestling moves in his arsenal. Like a true pro wrestler, Incineroar will pose whenever he pulls off a successful signature move, which you can opt out of whenever you wish not to leave yourself open to attacks. Ken is based on his Super Street Fighter II Turbo design and while he is an echo of Ryu, he has some different moves to spice things up in the heat of battle like a fiery Shoryuken.

While Ken and Incineroar were supposedly the only two characters to be revealed in this presentation, Nintendo had one more surprise for us (like they usually do) and it was the reveal of Piranha Plant as a new fighter. He will only be available to people who purchase Super Smash Bros. Ultimate early as he will not be able to be downloaded after a limited time.

Super Smash Bros. Ultimate will launch for the Nintendo Switch on Dec 7, 2018. During the final direct presentation, Nintendo also revealed new details on the upcoming downloadable content that the game will be receiving and info on how online multiplayer works this time around.