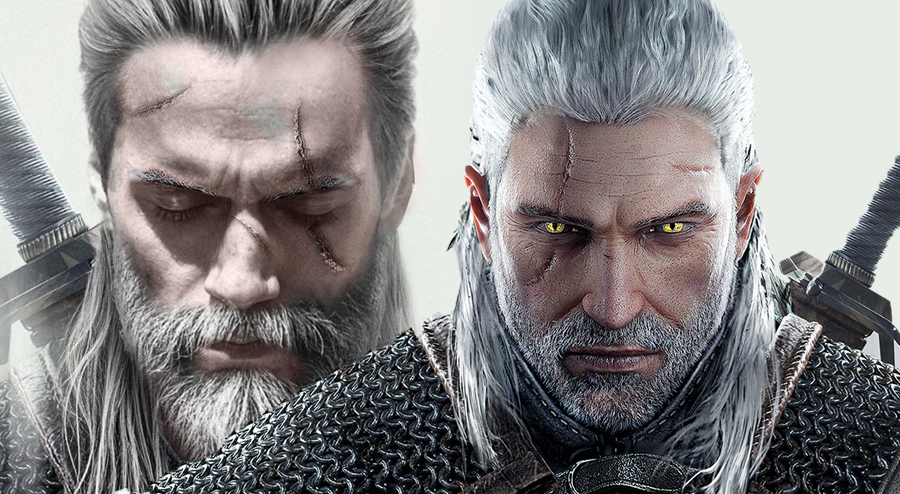 As the main protagonist of among the most popular games this console generation, the choice of who should play Geralt of Rivia in the upcoming The Witcher Netflix series sparked big debate among fans.

Henry Cavill has, of course, since been confirmed for the role, and earlier this week many other members of the cast were also announced. MyAnna Buring is one such actress, and notably, she’s the only member of the cast who has actually starred in one of the video games already. She played the role of Anna Henrietta in the critically acclaimed expansion, Blood and Wine. Earlier today, she shared with us her thoughts on Cavill as Geralt.

Speaking in a short conversation via Twitter today, Buring suggested that Cavill “seems excellent,” when I asked her whether she felt he was suited to the role. Buring also said that she’s looking forward to “seeing what he can do with it.”

Buring isn’t actually reprising her role as Anna Henrietta in the Netflix show. Instead, she’ll play the experienced sorceress Tissaia de Vries, leader of the magical academy at Aretuza. In the original novels, Tissaia takes the young Yennefer under her wing and cures of various afflictions that help her become a powerful sorceress. She’s also rescued Geralt a fair few times, too, but we won’t dig too much into story spoilers here.

Back in September, Doug Cockle, the iconic voice of Geralt in the video games, has himself gone on record to endorse Cavill, too. He suggested the actor will do a “great job” and “make it his own.”

You can check out our full profile of MyAnna Buring here, and we’ve done the same for Anya Chalotra here.