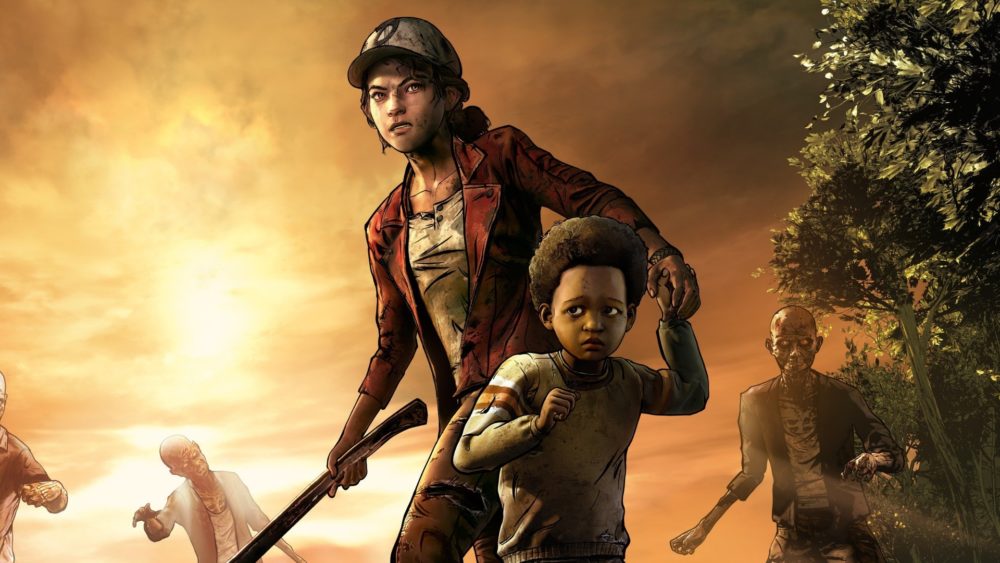 Telltale has laid off more of its already small remaining crew, according to a tweet from a former employee.

Ex-Telltale narrative designer Rachel Noel posted a tweet Thursday saying that she and other employees had been laid off. According to previous reports, the company only had 25 staff members remaining and they were intended to finish work on Minecraft: Story Mode.

Heeeeyyyy remember how there was going to be a skeleton crew staying on for a while and I was part of it? Nah, jk, we all just got laid off, too.

Noel went on to clarify that not everyone got laid off, just her team. It isn’t yet clear how many employees remain, or what this means for Minecraft: Story Mode. However, Telltale CEO Pete Hawley told Kotaku that a statement will be coming “on Friday or as late as Monday.”

I think there was some misunderstanding about my earlier message… There are still good people at the company. MY team is done.

The original layoffs came on Sept. 21, leading employees to share the news online. An estimated 225-250 employees were let go, many without any sort of severance or aid. This came on the heels of previous layoffs and reports of a toxic work environment that included 100-hour work weeks and constant crunch.

Despite the massive layoffs, Telltale has been searching for partners to help them finish the final season of The Walking Dead. According to Hawley’s statement to Kotaku, the company is still trying to make a deal happen.

Stay tuned for any updates from Telltale on what will happen next. Until then, you can read about an alternate ending to The Walking Dead Season 1 and how Dontnod needs to carry the torch for Telltale.