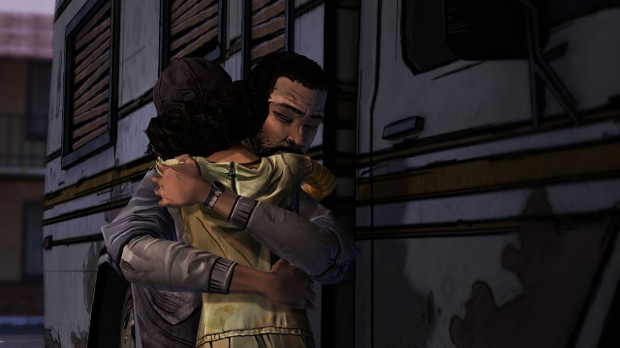 Okay, so this has been a very sad week for fans of Telltale Games, the studio behind The Walking Dead, Minecraft: Story Mode, and The Wolf Among Us. The development studio has been shut down and closed up for good with the remaining two episodes of the final season of The Walking Dead canceled. Hundreds of people have been fired without severance and to be honest, all of the news that keeps coming out from this closure has been hella depressing. We even got the news today that the two first episodes of this final season of The Walking Dead have been pulled from digital storefronts entirely with no warning.

With all of this sad news, something quite comedic has come out of this whole situation, which will hopefully cheer you all up and make you smile even just for a moment. Former creative director at Telltale, Sean Ainsworth, wanted to do something silly towards the end of development of The Walking Dead Season 1, which is how this “alternate” ending came to be. During that “stir crazy” week, Sean had some free time while waiting for bugs to come out of play-tests, and what else would a game developer do besides making a really weird and comical ending. You can check it out below: