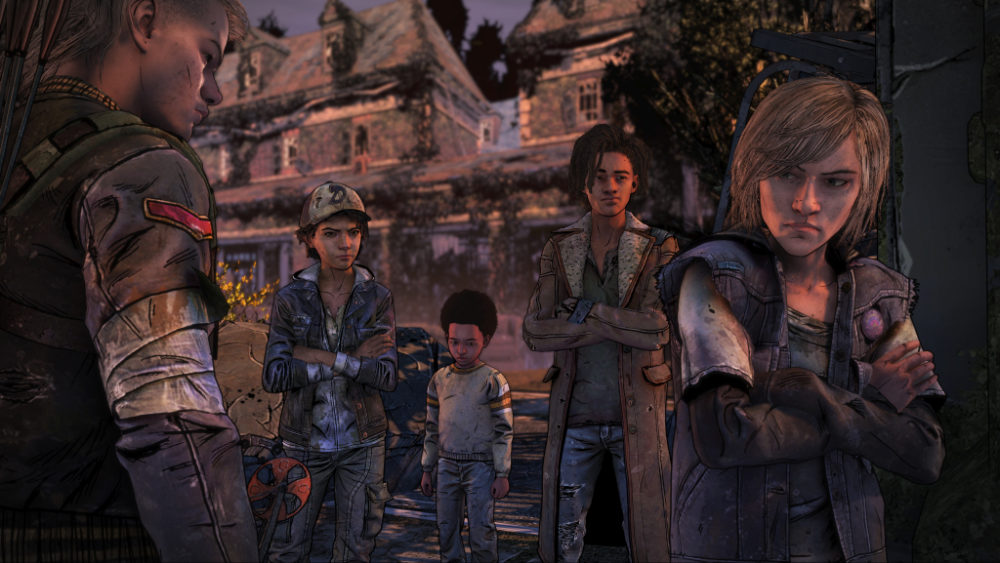 While the future of The Walking Dead: The Final Season is decided, fans will find it hard to play either of the first two episodes now that they’ve been pulled from digital retailers by Telltale Games.

Following the sudden downsizing of the company on Sept. 21, wherein 250 of the company’s 275 employees were laid off and all but one of the company’s games were indefinitely cancelled, sales of the first two episodes of The Walking Dead: The Final Season were blocked and preorders made unavailable through most major retailers and digital outlets. Telltale has since responded to Polygon that they have done this intentionally while they search for other partners to potentially complete the game, which still had two episodes planned for development and release.

“Yes, we have removed season passes for The Walking Dead: The Final Season from stores for the time being,” a representative said to Polygon. “We’re currently still working to find a way to hand off production of episodes 3 and 4 so that the season can be completed. The outcome of those efforts will determine when and how The Final Season returns to stores. We hope to have a firm announcement before the end of the week. For now, we apologize for any inconvenience.”

The development is the latest in a string of news regarding Telltale and the fates of its developers and games. Since the downsizing, it has been revealed that Telltale’s closure came after months of financial losses, and a funding deal with AMC and Smilegate fell through just one day before the layoffs occurred. Likewise, former employees have now filed a class action lawsuit against Telltale for what they allege was a violation of the Workers Adjustment and Retraining Notification Act, due to the 275 employee workforce being hit with massive layoffs with no warning and no severance or benefits being allotted to those who were let go.