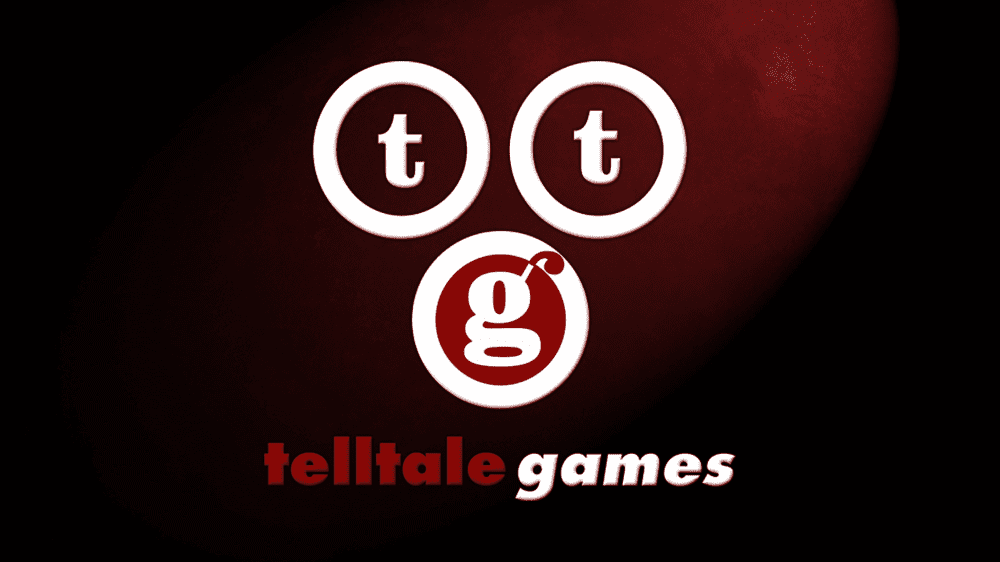 The drama regarding Telltale Games’ sudden downsizing and cancellation of its properties continues with a lawsuit now filed against the development company for violating California labor laws.

Filed Sept. 24 to the federal court in San Francisco, the class action case has been submitted by former Telltale employee Vernie Roberts on behalf of himself and his fellow former employees. In it, the employees file a formal complaint that Telltale violated the Workers Adjustment and Retraining Notification Act, which requires companies with at least 100 full-time employees to give those they employ 60 days notice prior to any closures or mass lay-offs. As defined by the law, a mass lay-off would have occurred if 50 or more employees were let go in a period of 30 days so long as it totals to a third or more of the company’s workforce; or for any layoff totaling 500 or more employees.

In California, however, the law is much more strict in its requirements and upholding. Not only does it require advanced notice from companies which have more than 75 full-time employees, but it also considers a mass lay-off as any mass termination of employees numbering 50 or more.

The class action suit filed by Roberts and his fellow employees states that the company terminated them without cause and without the proper warning stated in the act. The suit also places the total number of employees laid off in one round at 275, which includes both the 250 laid off on Sept. 21 and the employees currently kept on at the company to finish one of the developer’s final projects. Those who have been terminated were not provided severance pay, and are only being given benefits through the end of the month. They request a jury trial with the hopes of securing compensation for 60 days worth of salary and benefits from Telltale for every employee involved, plus interest accrued over the course of the proceedings.

The full suit can be read here.

The filing is the latest drama to follow Telltale Game’s sudden downsizing which occurred Sept. 21, which CEO Pete Hawley said in an official statement was the result of “an incredibly tough year” and the company running out of time to course correct. In addition to terminating the majority of its developers without severance pay, Telltale also revealed its much hyped The Walking Dead: The Final Season would end prematurely with only two of the four planned episodes released, while its many other properties and their new seasons were indefinitely cancelled. They have since said they have other parties interested in picking up The Walking Dead to see it through to completion, though no specifics on who these partners are or if the original development team would be brought back have been given.