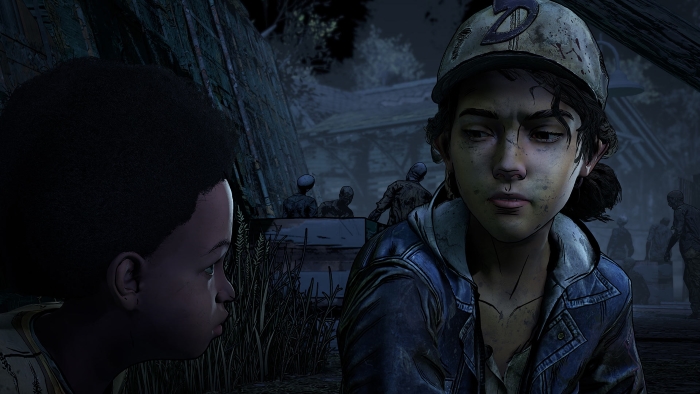 Telltale Games has provided an update on the future of the unreleased episodes of its The Walking Dead: The Final Season through Twitter on Monday night, three days after the company laid off most of its staff. The full text from the tweet’s picture can read below:

“Hi everyone, we have a Walking Dead update for you. Multiple potential partners have stepped forward to express interest in helping to see The Final Season through to completion. While we can’t make any promises today, we are actively working towards a solution that will allow episodes 3 and 4 to be completed and released in some form. In the meantime, episode 2 will release tomorrow across all platforms as planned. We hope to have answers for your other questions soon.”

Telltale Games had announced the release dates for each episode of The Walking Dead: The Final Season last month, a day after the first episode had released. Episode 2: Suffer the Children was scheduled to release tomorrow, while episodes three and four would come in November and December, respectively.

The company did not divulge in further detail on who the potential partners are or what form the unreleased episodes would come as. The game is still being sold on all platforms, even though its completion is still unknown.

Last Friday, Telltale Games laid off the majority of the studio at an estimated 225-250 employees, leaving a skeleton crew of 25. The company had a pipeline of unreleased projects, including the second season of The Wolf Among Us and Minecraft and Stranger Things projects for Netflix. Today, Netflix announced that Telltale Games would continue to develop an interactive adaptation of Minecraft: Story Mode for its platform with the reduced crew, while Netflix is “evaluating other options” for the interactive Stranger Things project.