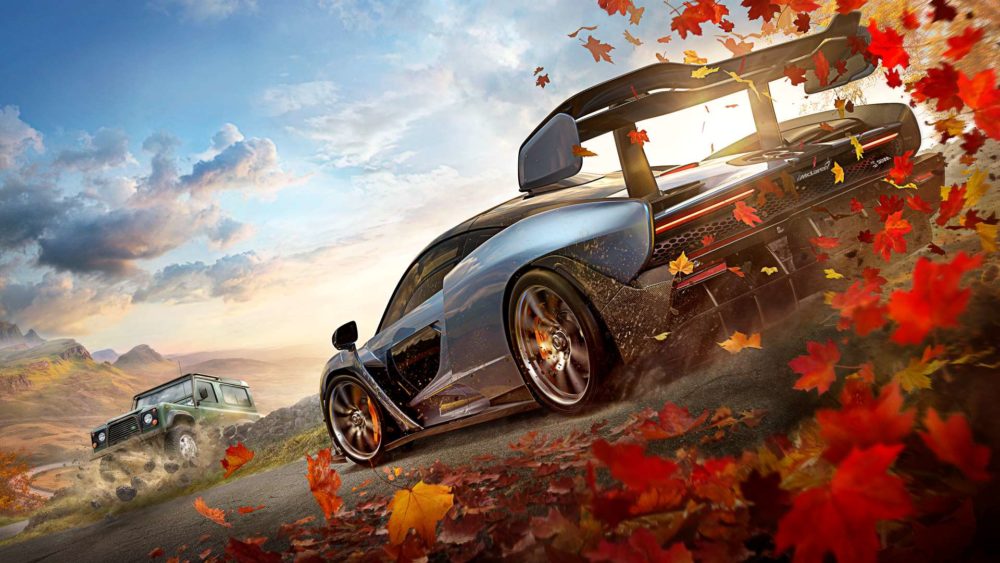 Forza Horizon 4, the latest entry in the racing game franchise and a notable Microsoft exclusive, has passed a major sales milestone in the United Kingdom.

In the latest sales data for the country, it was revealed Forza Horizon 4 was one of the highest selling title among all video game sales in the UK the week of Oct. 1. It ranked third overall with FIFA 19 retaining the first rank and Assassin’s Creed Odyssey beating it out narrowly for the second place slot. It also became the fastest selling Forza Horizon title ever in the UK, edging out the previous title holder Forza Horizon 3 from 2016.

“We’re thrilled that Forza Horizon 4 has been so well received by gamers across the UK,” Xbox UK director Harvey Eagle said. “Set in beautiful, historic Britain and made by British studio Playground Games, Forza Horizon 4 is the fastest-ever selling game of the Forza Horizon series in the UK according to the latest GfK data. We’re also seeing a huge uplift in Xbox Game Pass subscriptions and engagement. These achievements are a testament to the craft and ambition of the latest release of the Forza franchise, the world’s biggest racing IP.”

Released Oct. 2, Forza Horizon 4 places players in a fictionalized version of the United Kingdom with an array of top of the line, seamlessly rendered vehicles at their disposal. The game has received heavy praise from fans and critics alike for its visual fidelity, as well as its many single player and multiplayer gameplay options which utilize its revolving seasonal tracks.

Forza Horizon 4 is currently available on Xbox One and PC. For more on the game, check out our full review of the title as well as a list of small details you may have missed while racing through its world or being blown away by its photo-realistic machinery.