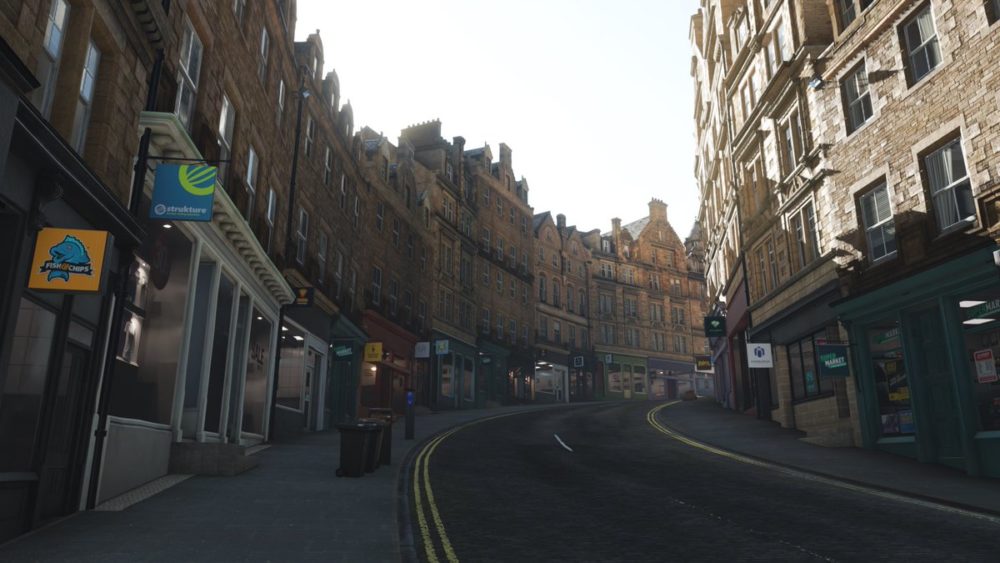 Forza Horizon 4 is one of the best-looking racing games to date. It’s a game that goes into incredible detail on some of the little things that you may not even notice, such as the streetlight numbers being based on real-world streetlight numbers.

The game looks particularly stunning when played on an Xbox One X at a native 4K resolution.

Don’t take our word for it, though. Chris Trentham, the Environmental Artist at Playground Games, has gone out of his way to produce photo comparisons of a number of different shots from Forza Horizon 4.

The latest Forza game is the first Forza to be set in the United Kingdom, which happens to be the home of Playground Games. In his recent trip to Scotland, Trentham took the opportunity to recreate scenes from the game through the lens of a real-world camera.

Not only do the comparisons show how good the graphics of the game are but also how well the development team managed to recreate different locations of the United Kingdom.

You can check out the comparisons below. The first image of each pair is the real-life photograph while the second is the screenshot from the game.