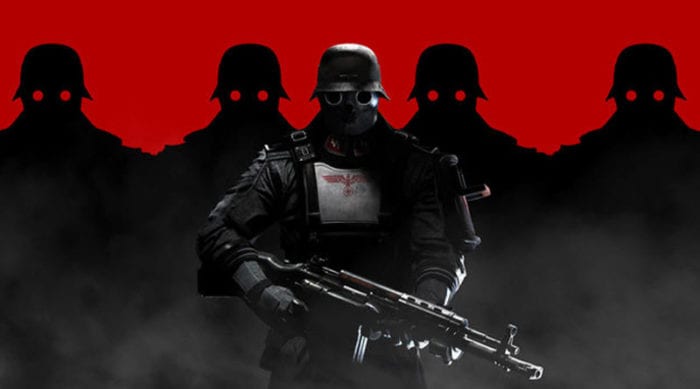 In a Gamecentral interview published today, Pete Hines of Bethesda confirmed that Wolfenstein III would eventually be coming sometime down the line. Pete Hines is the Senior Vice President of global marketing and communications at Bethesda. During the interview with the UK outlet, Mr. Hines touched a range of upcoming Bethesda titles, including Doom Eternal, Rage 2, Wolfenstein: Youngblood, Fallout 76, Starfield, Elder Scrolls: Blades, and The Elder Scrolls VI.

Although some of the discussion about future games is understandably a bit vague, Hines was very straightforward in saying that, yes, “Absolutely we’re making a Wolfenstein III.” No other details were offered besides that confirmation. Earlier this year at E3 Bethesda announced Wolfenstein: Youngblood, a co-op game starring BJ Blazkowicz’s twin daughters, Jess and Soph, that takes place in 1980. Youngblood has a tentative release date of 2019, so Wolfenstein III is likely quite a long way off.

Along with Wolfenstein getting a definitive “yes” answer to a trilogy, Dishonored fans also got some hope from the interview. Hines responds the to a question about Dishonored 2’s supposedly lesser sales numbers by saying, “Ah, I wouldn’t read too much into that. Look, Arkane has two studios, they’re working on a number of things. That’s no different than Todd Howard saying, ‘I’m gonna make a Fallout game and then I’m gonna make Starfield before I go back to TES6’. He didn’t say I’m never making another… there’s like, ‘We have an idea for another thing here, we have an idea for another there.’”

What would you like to see Bethesda focus on next? Let us know down in the comments below.