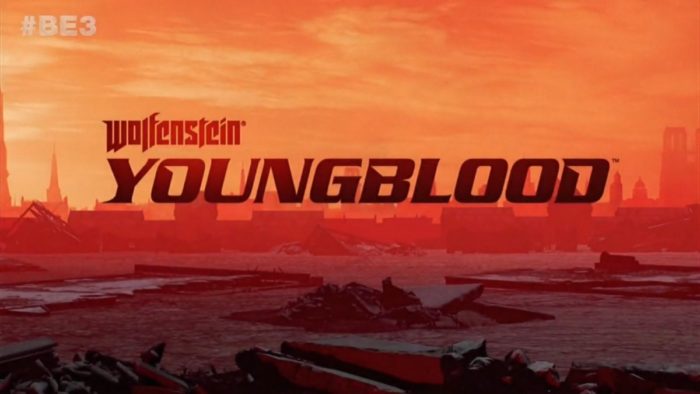 A new Wolfenstein game was revealed by Bethesda at their E3 2018 press conference. The game is called Youngblood, and will release sometime in 2019.

It moves the series forward in time, taking place in 1980, and it follows BJ. Blazkowicz’s twin daughters and their Nazi killing exploits in Paris.

Unlike recent Wolfenstein games, Youngblood will feature co-op play, letting players take control of a daughter each. You can see the new trailer below.

Bethesda’s description of the game reads, “The game takes place in 1980, 19 years after BJ Blazkowicz ignited the second American Revolution in Wolfenstein II: The New Colossus. Wolfenstein: Youngblood introduces the next Blazkowicz generation to the fight against the Nazis. Play as one of BJ’s twin daughters, Jess and Soph, as you search for your missing father in Nazi-occupied Paris.”

A new VR experience was also revealed, called Cyber Pilot, which sees you play a hacker who turns Nazi war machines against their masters.

Wolfenstein: Youngblood will release sometime in 2019. If you can’t wait, New Colossus releases on Nintendo Switch at the end of June. We loved it when it came to other consoles last year; you can check out our review to see some more detailed thoughts.