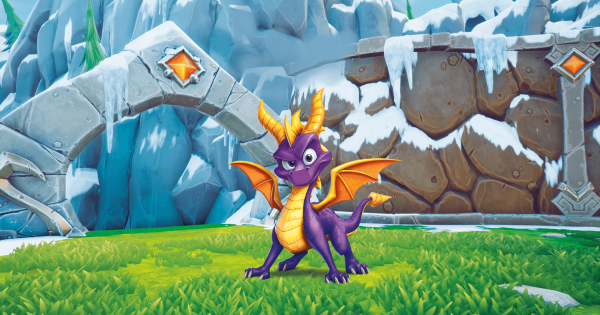 Looks like fans will have to wait just a bit longer before they can get their hands on the upcoming Spyro Reignited Trilogy. While the collection was slated to launch next month, Sept. 21, Toys for Bob studio has just released an official statement stating that the game will be pushed back a few months. Here’s what Co-Studio Head Paul Yan had to say about the Spyro Reignited Trilogy delay:

Everyone here at Toys for Bob is so proud to be reigniting the original Spyro trilogy after all these years. We’re deeply committed to getting these games right, so we’ve decided to move the release date of Spyro Reignited Trilogy to November 13, 2018. I really hoped that you would be rescuing dragons and scorching Rhynocs sooner, but the Trilogy needs more love and care.  In November when you’re exploring the Dragon Realms, Avalar and the Forgotten Worlds, we know you’ll agree the extra time was worth the wait.

The Spyro Reignited Trilogy contains three updated versions of the purple dragon’s original adventures: Spyro the Dragon, Spyro 2: Ripto’s Rage, and Spyro: Year of the Dragon. The collection is slated to launch on the PS4 and Xbox One with no other word on other consoles at the moment. For more details on the Spyro Reignited Trilogy, check out our hands-on impression of the game.