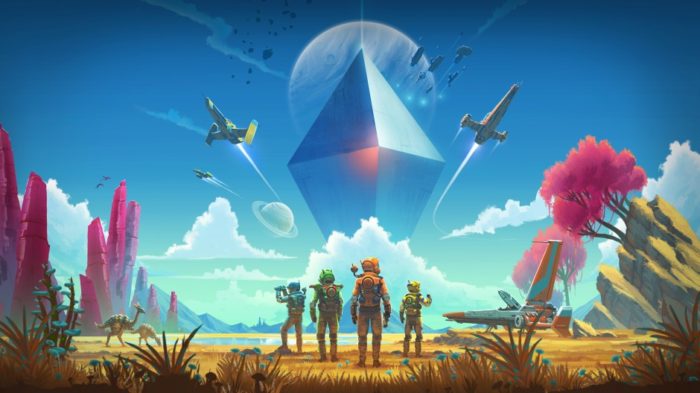 Developer Hello Games has no plans to halt post-release support for No Man’s Sky any time soon, with the team now working to release more content updates for its open-world space exploration game on a regular basis.

Speaking to IGN, directory Sean Murray said their original long term vision involved a steady post-release support for No Man’s Sky. Despite adding a ton of new features with the NEXT update, Hello Games plans to continue adding new content to the game “until it becomes bigger and bigger.” “We always said before the game came out that we were going to update the game continuously post-launch,” said Murray. “I would’ve liked to update it even more regularly, and we’re going to start doing that now.”

Murray acknowledged the negative stigma attached to some games that are continually updated during its lifecycle, and hopes that players see their efforts in a positive light instead. “And I know it can be difficult for people – some people think it’s a negative that you’re continuously updating the game. Hopefully most people think it’s a positive, it’s a cool thing. What we see a lot of is people playing No Man’s Sky for X number of hours, then going away, then coming back to that experience.”

Since its release in August 2016, No Man’s Sky has never released any form of microtransactions or paid DLCs and expansions. Hello Games has also reassured fans before that their live service approach with the release of No Man’s Sky NEXT will not bring any form of loot boxes to the game. When IGN asked Murray regarding the sustainability of their business model, the director simply laughed at the question.

“Maybe we’re just terrible business people or whatever, but for us, we enjoy making something, and we enjoy the simplicity of making it. Making it as good as we can, continuously expanding it and people just paying once to play the game, not separating our audience, allowing them to all play in this sandbox and play together. That seems really appropriate. Other developers can do what they want and whatever works for them, but that works for us. And we’re really happy with that. It’s a lot simpler and a lot less complex.”

No Man’s Sky is currently available on PC, PS4, and Xbox One.