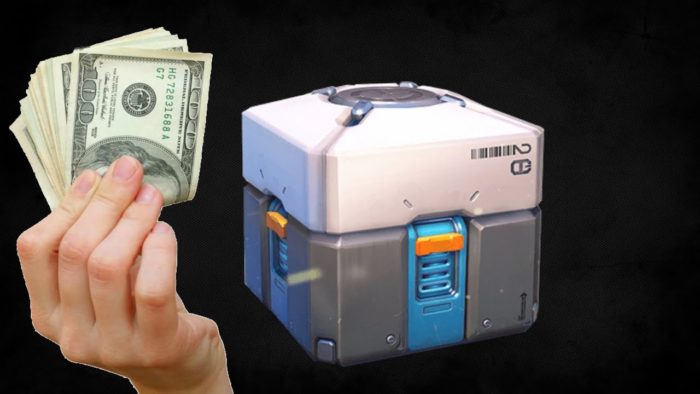 The Dutch Gaming Authority has found four games with loot boxes in violation of the country’s Better Gaming Act, resulting in an ultimatum to alter the system or face fines and other punishments.

Reported by the public news agency NOS, the announcement comes following an investigation by the DGA of 10 titles which featured loot box elements. Of those investigated, four were found to have items which were received randomly and could be traded for an established value, a distinction that can also be found in the games and systems within the gambling world.

Those found in violation of the better gaming act now have eight weeks to alter their loot box systems to comply with the act’s rules or they will face fines and potentially sales bans on their titles within the Netherlands.

“They are designed as gambling games are designed, with the feeling that you have almost won,” Marja Appelman, director of the Gaming Authority, said of the announced findings. “There are all sorts of sound effects and visual effects when you open such a loot box, so you have a tendency to play through and through.”

Though the games in violation of the act were not announced to the public, they will be revealed should they not respond to the violation within their eight week deadline.

Loot boxes have continued to be a hot-button issue within and without of the gaming community. EA drew ire from gamers when Star Wars Battlefront II was released last year with a highly invasive loot box progression system in its multiplayer; so much so that the system was disabled for a time and redesigned. Middle-earth: Shadow of War faced similar criticisms on a smaller scale, and its developer Monolith has recently announced plans to remove micro transactions and loot boxes from the game completely in a future update. Legislators within the U.S. have also raised concerns over the in-game systems, with Chris Lee of Hawaii taking a particularly firm stance against the systems through proposed legislation limiting their use by minors.