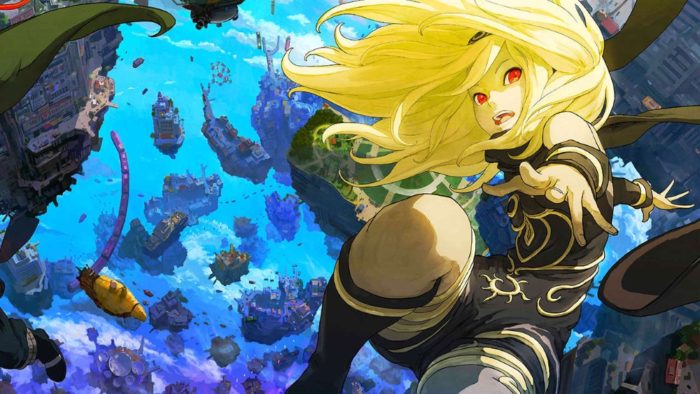 Gravity Rush 2, a charming, colorful game about falling in style, was to have its online servers shuttered forever until a fan campaign intervened. The vocal Gravity Rush community extended the game’s handful of online features for six months from its original shutdown date of Jan. 18 to July 18. Now, less than two weeks from its second scheduled shutdown, and only 18 months after the game’s initial release, fans have reunited in an effort to extend the Gravity Rush 2’s online features once more.

The effort, dubbed the #DontForgetGravityRush campaign, seeks to preserve the bells and whistles of the experience players enjoyed in 2017. Though Gravity Rush 2 is largely an offline affair, a number of asynchronous player features and cosmetic items are currently locked behind the game’s online functionality. Those coming to Gravity Rush 2 after July 18 will miss out on:

Gravity Rush 2 was among the opening salvo of high-profile releases in early 2017, and Twinfinite staff have called the SIE Japan Studio title a game well worth saving. Barring a second miracle from the #DontForgetGravityRush campaign, players have about 12 days to fully understand why.