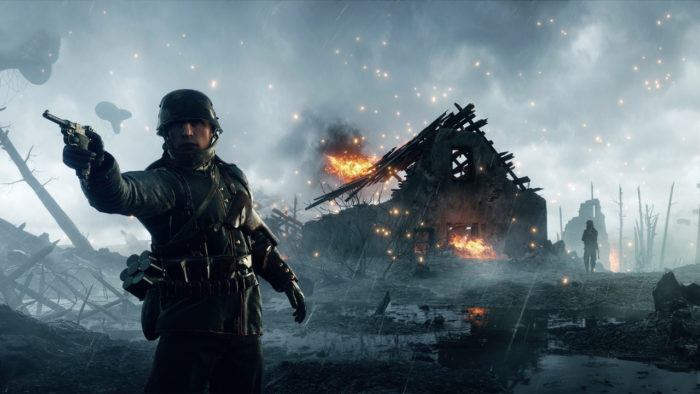 EA has big news regarding Battlefield V coming on May 23, and the company has revealed more information on their live reveal event as well as how to watch it.

In a new post made to the game’s official site, EA provides details on how fans can watch the event as it unfolds. Set to air at 1 p.m. PDT, viewers can tune in through the official Battlefield YouTube channel, Twitch, Mixer.com and the official website. The Daily Show host Trevor Noah is also set to host the event.

This news follows last week’s teaser of an upcoming announcement through an easter egg found in Battlefield 1. After fans were able to crack the code on how to enter the mysterious “Zombie Room,” it was discovered that the sound of dripping water which could be heard in the room was actually morse code. The code was then translated into a url, which linked to the upcoming game’s official website that teased the series would “never be the same.”

Fans can look forward to what EA has in store when the reveal arrives next Wednesday. For more on the Battlefield franchise, check out our list of five places that the series could and should go next.