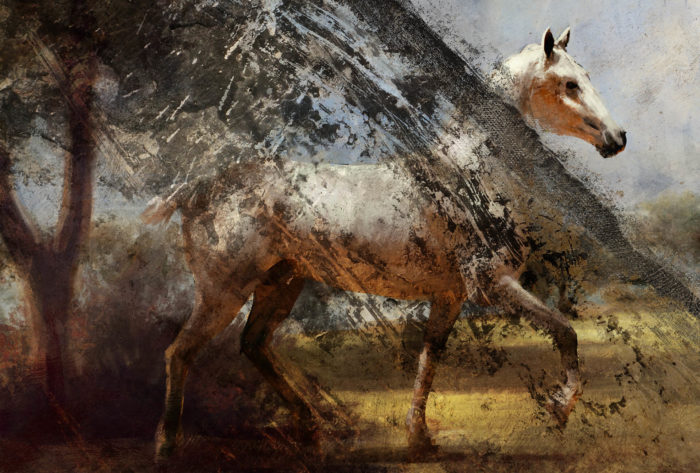 Looking forward to seeing what the next iteration of Battlefield will contain? You won’t be left waiting much longer, as a new Easter egg found within the confines of Battlefield 1 has revealed a website with a cryptic message, dated with a May 23 reveal.

The Easter egg points to the latest revelations coming for Battlefield 1 fans, which should be showing up in just about two weeks’ time. After fans cracked the code behind a room known as the “Zombie Room,” there was a special secret hidden within, though it wasn’t quite a visible secret. It was instead the sound of water dripping rhythmically from a pipe, that when fans examined closer, revealed Morse code. It was translated to a URL you can visit online: www.ea.com/neverbethesame.

The site features one simple message: “Never be the same,” the hashtag #Battlefield, and the date of May 23. The countdown timer on the page is set to end on May 28, but that’s just about all we know at this time. The question remains, however, what could change Battlefield 1 as we know it? And could there be something of a horror lilt on the way? We’ll have to be patient and wait and see what’s coming in the next few weeks. Whatever it is, we’ll make sure you know as soon as possible.