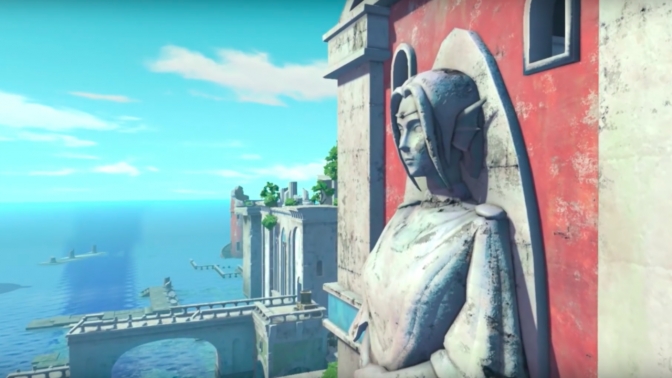 Bandai Namco has released another trailer for Ni No Kuni II, this time walking us through the watery canals of Hydropolis. The new city joins the recent tour of Goldpaw, a glitzy and glamorous gambling city in the game.

Hydropolis is apparently a city of strict law enforcement and control, ruled by the beautiful Queen Nerea. According to the video’s description the people of the city are constantly monitored by the “Eye of the Queen” that projects from the sea. It’s probably that creepy looking floating eye in the video thumbnail. You can see the full video tour down below. The locations we’ve seen so far certainly paint the picture of varied locations, much like the first Ni No Kuni had.

Ni No Kuni II: Revenant Kingdom launches on March 23 for PS4 and PC. Bandai Namco has released a number of trailer for the game lately, with everything from behind the scenes videos to gameplay. Take a look at 10 minutes of gameplay, a behind the scenes video on making the music, and a trailer focused on the kingdom building mode. You can also see our impressions of the new and improved combat system from last year’s E3.

Which location from Ni No Kuni II is your favorite so far, that we’ve seen. Leave a comment down below and let us know.