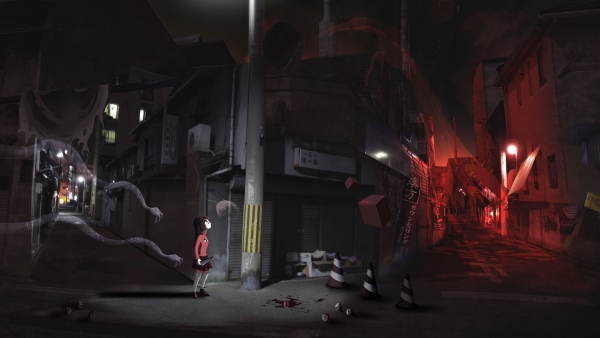 Yume Nikki may have released years ago, but it’s being revived in the form of Yume Nikki: Dream Diary, which has just gotten a new trailer. Kadokawa Corporation has just released a new official trailer for the game, which is a 3D reboot of the RPG Maker 2003 adventure game. It looks way different than before, of course, so if you loved the original chances are you’ll definitely want to see how things changed with this entry.

This particular trailer weaves some new footage interspersed with some bits of text explaining how this game was created under the supervision of the original game’s creator Kikiyama and will include new ideas and creations from Kikiyama that haven’t been seen for 16 years. If that’s not a good reason to investigate the new version, then I don’t know what is.

You can check out Yume Nikki: Dream Diary when it hits PC on Steam and Playism this Feb. 23 for $19.99. In the meantime, the original game is up for grabs for free on Steam.