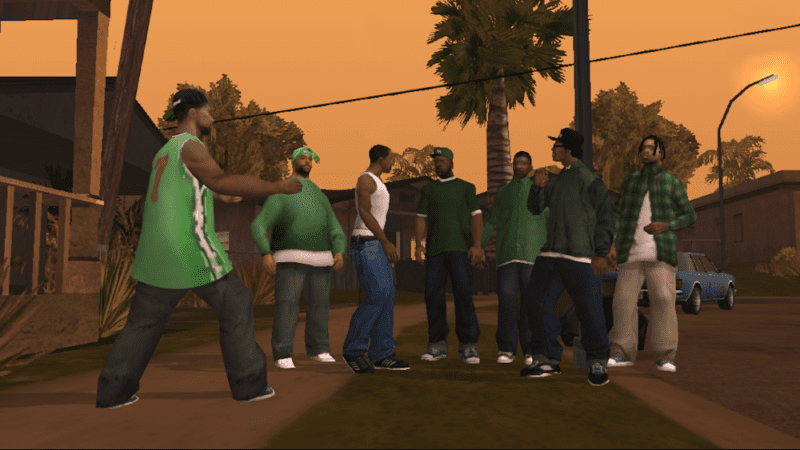 Rockstar Games is the newest publisher with its own Humble Bundle today, containing 11 games and add-ons with most of the Grand Theft Auto franchise, Max Payne, and L.A. Noire.

All games and DLC are for the PC and come with Steam keys. There are some restrictions to be wary of before buying this Humble Bundle. For example, Manhunt is not available in Australia, Cuba, Germany, Japan, New Zealand, Singapore, Sudan, and Yemen. Also, Grand Theft Auto IV still supports Games for Windows – Live even though Microsoft discontinued the service in 2014. There are mods to get around the service if logging into an Xbox Live account does not work.

Unlike past Humble Bundles where purchases can be split between multiple charities, all of Rockstar’s proceeds will be going to The Rainforest Alliance. This non-governmental organization operates in more than 70 countries to conserve biodiversity in forests and wildlife through land-use and business practices.