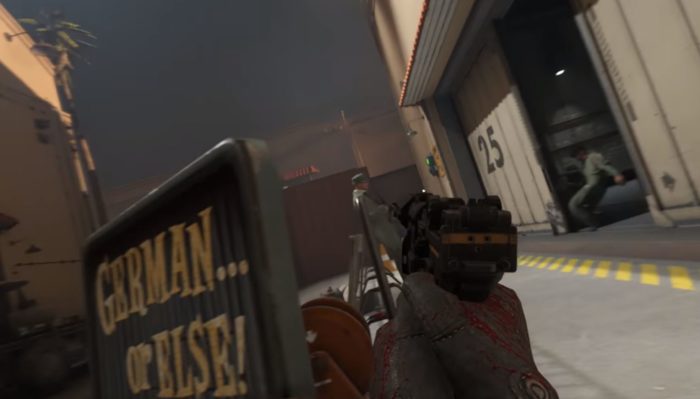 The second installment of Wolfenstein II: The New Colossus’ Freedom Chronicles DLC three-pack has arrived alongside a launch trailer. The Diaries of Agent Silent Death puts players in control of the titular Agent Silent Death (AKA Jessica Valiant), a former OSS agent who has to “stalk, shoot, and stab” Nazis “from the shadows.”

The launch trailer publisher Bethesda posted today shows Silent Death doing just that, which will come as no surprise to anyone who played the Freedom Chronicles 2017 demo that featured more of the same. Interspersed with the stealth Nazi killings are some shots from the comic book-style vignettes that stand in for the main game’s cut-scenes in the DLC.