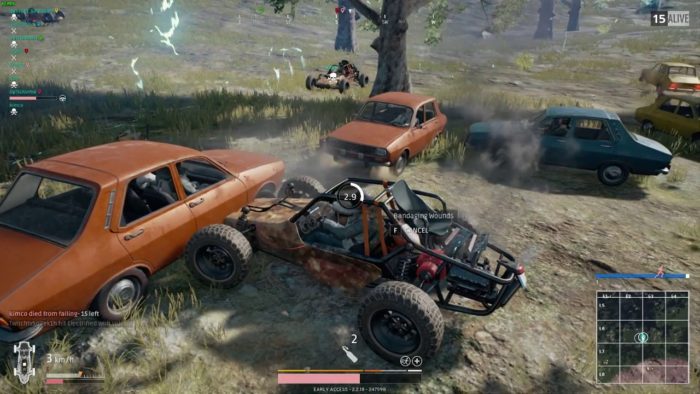 Vehicles will no longer be quite as dangerous in Playerunknown Battlegrounds on Xbox One. In a post on the official PUBG forums this morning, Community Manager Andro Dars wrote that developer Bluehole is nerfing vehicles in an update this week due to player feedback.