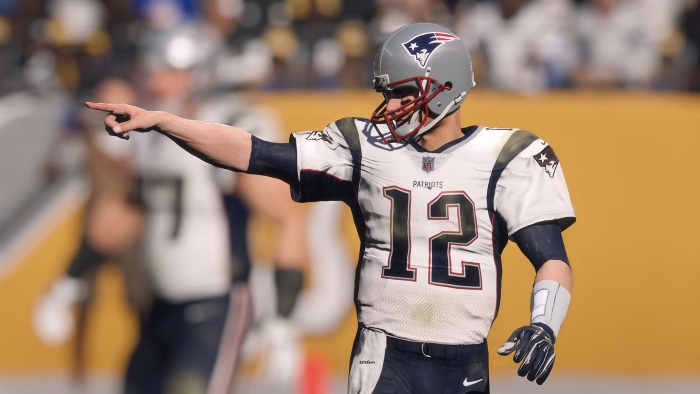 EA predicted last year in Madden NFL 17 that the Patriots would beat the Atlanta Falcons 27-24, but the final score was 34-28. The company has simulated the results using the latest Madden NFL game since Super Bowl XXXVIII in 2004, and have been right more times than wrong with only one prediction with a perfect score.