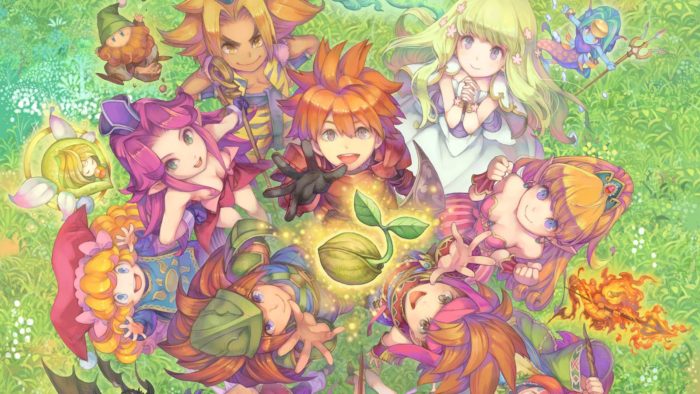 It’s only been a few days since Mana series producer Masaru Oyamada let us know that Square Enix is interested in bringing the Secret of Mana remake to Switch, as well as localizing the Seiken Densetsu Collection (which is the Japan-only collection of the first three games). But the Mana news doesn’t quite stop there, as Oyamada-san, in an interview with Dualshockers, has explained that he wants to create a brand new entry in the series.

Personally, after I took up the role as the Producer of the Mana series it has been our goal to create a new title in the Mana series. With that said, there has been this period of time that an entry in the Mana series hasn’t been released. We’ve decided to remake the Adventures of Mana and Secret of Mana in order for people who have played the titles to get to know it once again as well as give players who are new to the series an opportunity to experience the game and get everyone up to speed.

That’s great news for Mana fans, but there’s even more good news for those fans who also happen to be Switch owners. When asked about the possibility of bringing future games to the Switch, Oyamada-san had this to say: ““Considering the amount of passion people have for the platform, it will be hard to remove it as a release option for any future projects.”

The last three titles released in the series have all been ports or remakes. The last truly new game in the series to be released was 2014’s Rise of Mana. Going even further back, the last game to be released for a Nintendo system (not counting the Seiken Densetsu Collection) was 2007’s Heroes of Mana for the DS. It’s certainly been a while since we’ve seen a an entry on a Nintendo platform in the West, but it is looking increasingly likely that we may well see one soon.