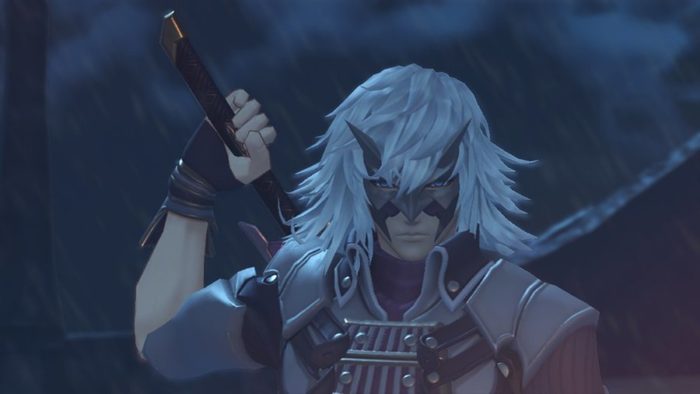 Fans that have managed to make their way through Xenoblade Chronicles 2 should be glad to hear that the game will be getting a New Game Plus Mode in February, when its 1.3.0 update hits. The update was announced through a new production note from Monolith Soft Director Tetsuya Takahashi. The 1.3.0 update is expected sometime in mid-February, and will also fix a specific bug that cropped up from the 1.2.0 update. You can see the full production note below, translated thanks to Gematsu.

This is a bug that occurred during the process of adding the second playthrough element called “Advanced New Game Mode,” which will be implemented in the version 1.3.0 update planned for mid-February.

We apologize for the inconvenience for the about half a month that remains, but we are working hard on the development of the update, so please give us your patience.

More information regarding the specific updated content of version 1.3.0 will be shared leading up to its release.

Xenoblade Chronicles 2 is now available for Nintendo Switch. If you happened to miss the changes and new quests added with the last update, you can see that here. Also take a look at what we thought of the Switch exclusive in our review.