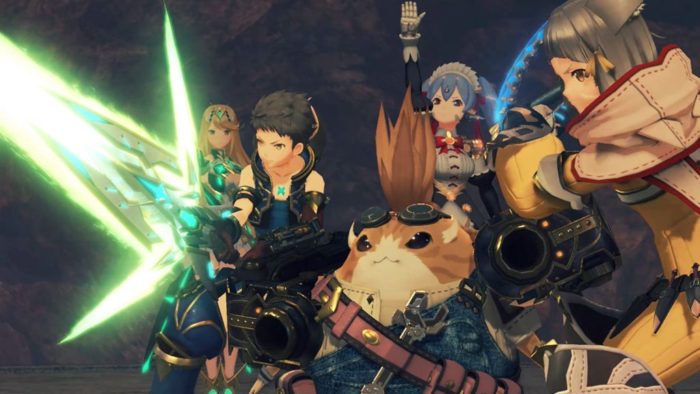 Xenoblade Chronicles 2’s latest update has been released today, and it comes with a few bug fixes, some quality of life improvements, and a bit of additional content for expansion pass owners.

Something that is handy for everyone is the ability to skip voice segments in the menus by pressing the A or B button. This will help to speed up the process of sending your blades on mercenary missions, as previously you had to listen to a short piece of dialogue every time you assigned a team to a mission. It’s a small change, but definitely a welcome one.

Also, some quests have been adjusted to make them completable regardless of the player’s progress through the main story.

Lastly, Players who picked up Xenoblade Chronicles 2’s expansion pass will be treated to some goodies. New Quests Pack 1 has been released which adds five new quests to the game. Some new quests will require a certain amount of progress in the main story to access, the specifics of which can be viewed in the patch notes below. Helpful Items Pack 3 is also available, which gifts players with 10 rare core crystals, along with some new pouch items which are particularly liked by Tora and Poppi.

Here are the and full patch notes and available expansion pass contents: