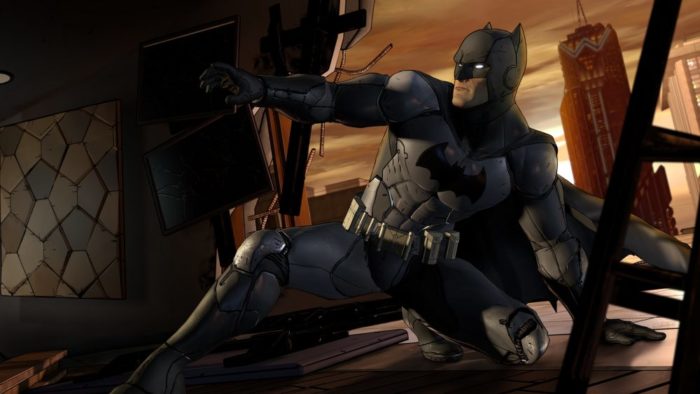 Batman: The Enemy Within has been a crazy ride so far, and its fourth episode is coming up quick. “What Ails You” will release Tuesday, Jan. 23, and the story is quickly coming to a head. This is the next to last entry in the saga, so you know it’s about to get weird.

If you’ve been keeping track, a lot of strange developments have happened since the story began, with the introduction of a strange new Harley Quinn who’s a whole lot different than you may remember her, as well as a duality for Bruce and Batman that’s even more palpable than before. Mostly, “John Doe,” who we all know as the certain Clown Prince of Crime, is a lot more timid and eccentric than we know him as usually. He’s also super unpredictable, but…well, that’s nothing new.

Telltale’s second season of Batman adventures has been an excellent ride from start to finish, and it’ll be exciting to see how it ends.