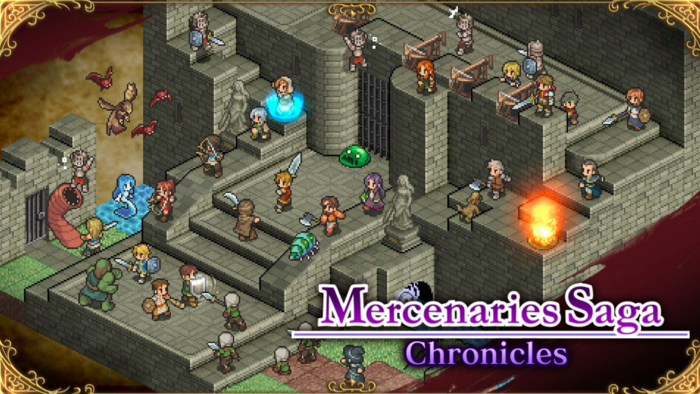 The Nintendo Switch library has recently seen a massive influx of indie titles, specifically on the eShop. It seems that at least every other day, we hear about video game x and video game y making their way to the Nintendo Switch – it definitely feels like indie developers and publishers have found a home on Nintendo’s new console.

The trilogy was not given a proper release date, but we can only assume that this end of the year announcement spells out a date for sometime in early 2018.