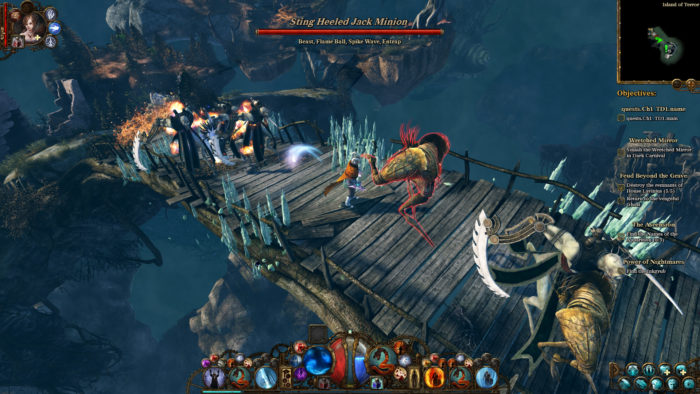 Based on Bram Stoker’s Dracula, The Incredible Adventures of Van Helsing is an action RPG series in which you play as the son of Abraham Van Helsing travelling a gothic-noir 19th century Eastern Europe, keeping the world safe from monsters.

If you’re interested in the latest entry in this series, you’ll want to download it soon, as it is only available for free until the end of January. After this date, you’ll have to part with $14.99 to experience the conclusion of this ‘incredible’ trilogy.