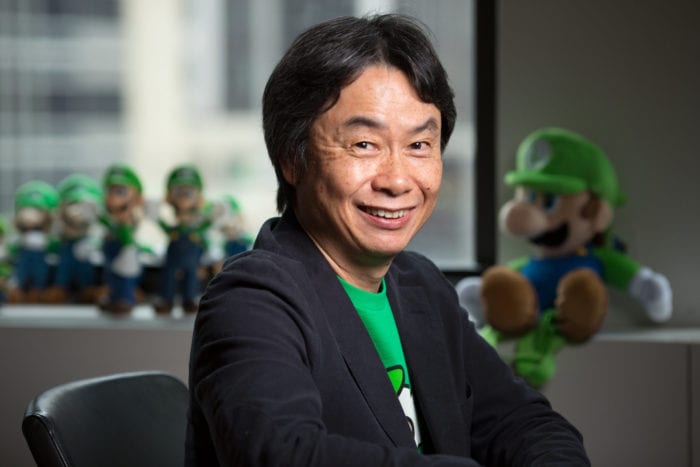 Nintendo has said before that they are trying to allow game development within the company to transition to a younger generation of game developers. In 2014, development on Nintendo’s new Splatoon IP was begun by a small team of younger staff members who had previously worked on Animal Crossing titles. “They’re all very young team members for us, so they’re very energetic,” Miyamoto stated.

It appears that Nintendo’s stance on allowing newer, younger staff to thrive still remains the same. In a recent feature by The New York Times, Miyamoto explains:

More and more I am trying to let the younger generation fully take the reins. I always look for designers who aren’t super-passionate game fans. I make it a point to ensure they’re not just a gamer, but that they have a lot of different interests and skill sets.

Kosuke Yabuki, producer of ARMS, said that “our mission remains the same: to find unique ways to explore play.”

With the Producer of Super Mario Odyssey, Yoshiaki Koizumi previously stating in a Famitsu interview that “more than just existing IPs” are in store for the next couple of years, we should hopefully be seeing these unique explorations of play coming to fruition in the near future.