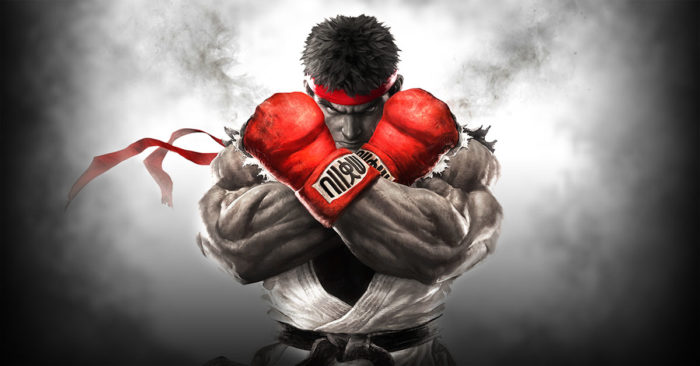 After a heavily criticized launch in 2016, Street Fighter V has steadily gained traction and is now nearing a total of 2.5 million copies sold.

Speaking to 4Gamer, producer Yoshinori Ono said the team is thankful that Street Fighter V is now close to reaching the 2.5 million mark. In retrospect, Capcom fell short of expectations as they managed to sell only 1.4 million copies out of their predicted two million units by March 2016.

Street Fighter V is currently available for PC and PS4, with the Arcade Edition launching on Jan. 16, 2018 alongside the first season 3 character Sakura. The Arcade Edition includes the first two seasons of characters and will add several new modes and new V-Triggers to spice up the gameplay. Those who already own the original game won’t need to make another purchase, as the Arcade Edition will come as a free update.