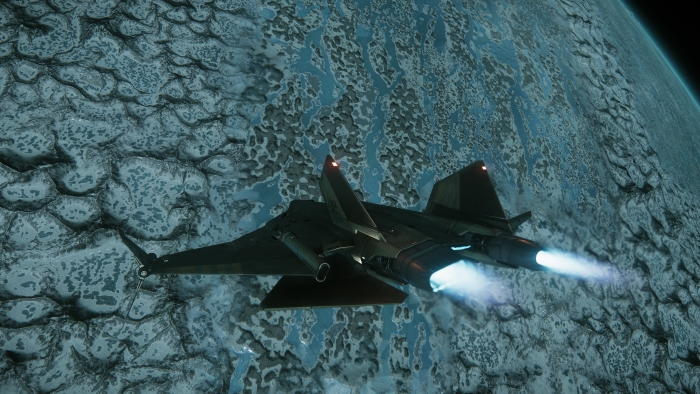 The large update adds three planet-sized moons – Cellin, Daymar, and Yela – to explore, alongside a new mission system containing 20 missions with “lawful and unlawful variants and all with hundreds of random permutations.” The update also increases the server player count to 50 players, and quality-of-life changes such as an enhanced cockpit and a hint system for new players. Check out the full patch notes on the official Star Citizen website.

Star Citizen began as a Kickstarter campaign in 2012, raising over $2 million with an estimated release date of November 2014. Since then, Cloud Imperium Games and Roberts Space Industries have said to have raised about $175 million with no release date announced.