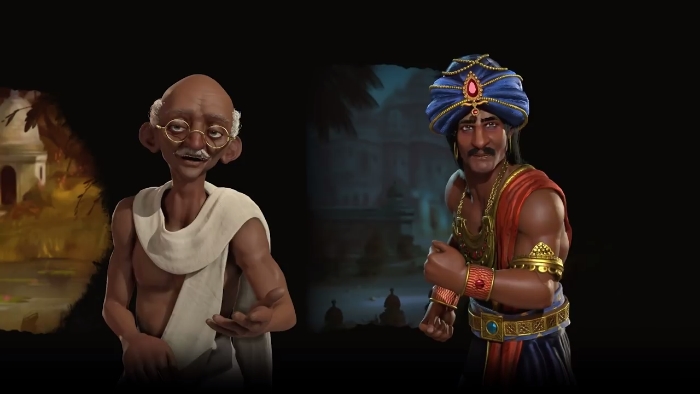 Chandragupta is one of the nine new leaders included in the upcoming expansion, and provides an alternative to Civilization mainstay Gandhi for the Indian civilization. While Gandhi’s strategy focuses on peace, despite his legendary nuke-happy nature, Chandragupta goes a more aggressive path with territorial conquering skills. Check out his range of skills in the video below.

Civilization VI: Rise and Fall is the first major expansion for the game, and will include new elements for a more dynamic empire. The new Loyalty System can change some cities’ loyalty to the player without military force if not prosperous enough. The expansion also brings eight new civilizations and modding tools.

Civilization VI is now available on PC, Mac, Linux and iPad. The Rise and Fall expansion is scheduled to release on Feb. 8, 2018.