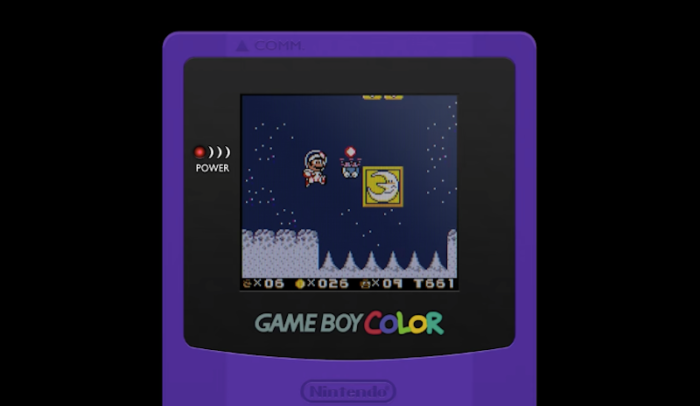 Super Mario Land 2: Six Golden Coins is by far one of the best handheld Mario games, and if you enjoyed it on the original Game Boy back during its heyday, you’ll probably thrill to see this awesome, colorized ROM hack of the game from the talented toruzz, who managed to not only inject color into the game, but removed some of its annoying lag (specifically in the space level with the astro-pigs) and made it look even better than before.

For a game that released back in 1992, this is some impressive work, to be sure. If you’re keeping track, it was the first Mario game to feature Wario, who went on to star in the next game in the series: Wario Land: Super Mario Land 3. If you love Wario (or Waluigi) as a character now, you really have this game to thank.

You can see it all in its now fully-colorized glory in the video below. It’s an extremely impressive work on behave of toruzz, and if nothing else it should inspire you to play the original game. It’s absolutely one of Game Boy’s most important gems.