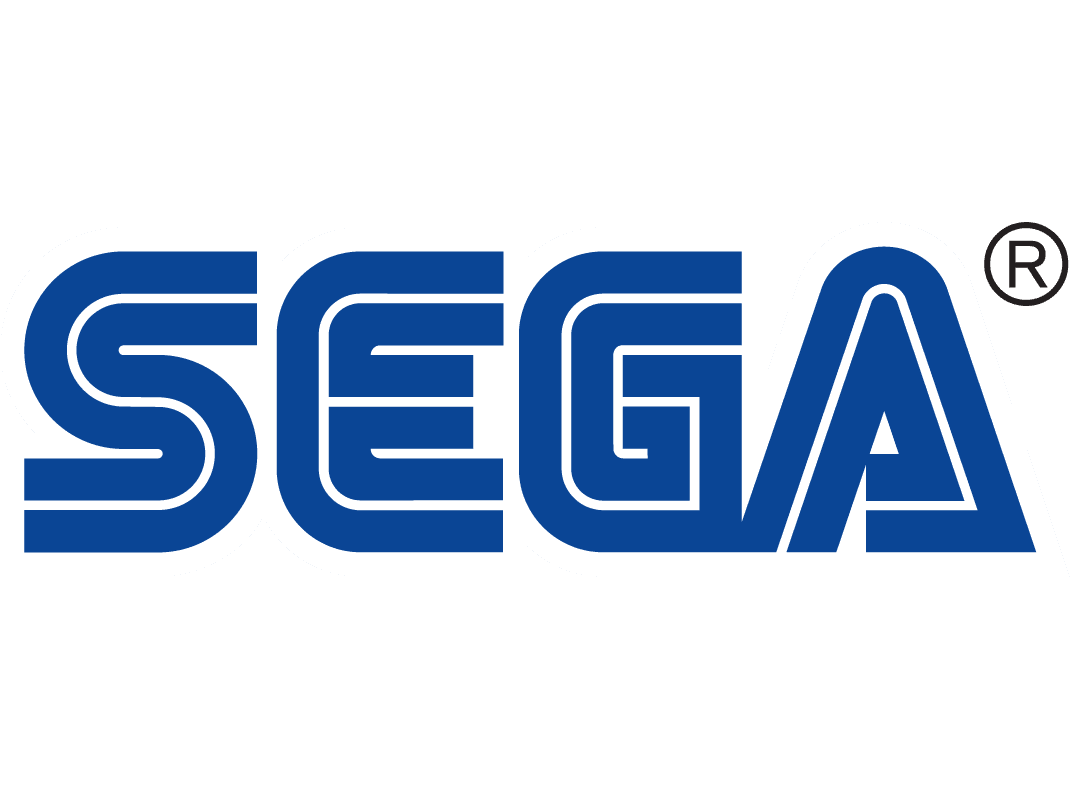 Sega won’t make as much money this year as it initially thought it would. The company released a new financial forecast yesterday for its fiscal year ending March 31, 2018 that adjusted predicted net sales from $3.38 billion to $2.94 billion and profits from $98.1 million to $44.6 million.

While the publisher/developer’s most recent release, Sonic Forces, might seem like the most obvious culprit for the downward adjustment, it’s not. Sonic Forces may have gotten hammered in reviews and been a sales flop at least in Japan, it was actually Sega’s pachinko business that forced the company to re-forecast its financial outlook.

“As to the Entertainment Contents Business, strong performance is evidenced by operating income as of the end of the first half surpassing the previous full-year forecast and such,” Sega wrote in the report authored by President and COO Haruki Satomi. “Although [the] launch of new titles for [the] Digital Games field might delay [compared] to [the] initial plan, several new titles [including] mainstay titles are scheduled to be released in Packaged Games and Amusement Machine Sales field of the Entertainment Contents Business in the second half, operating income is expected to surpass the previous forecast.”

It was just earlier this month when Sega announced it had doubled physical game sales year-over-year during the six-month period ending September 30. The company credited Sonic Mania’s strong reception for spurring the jump.

Looking ahead, Sega’s next game is Yakuza 6, which is scheduled to launch on PlayStation 4 in early 2018.