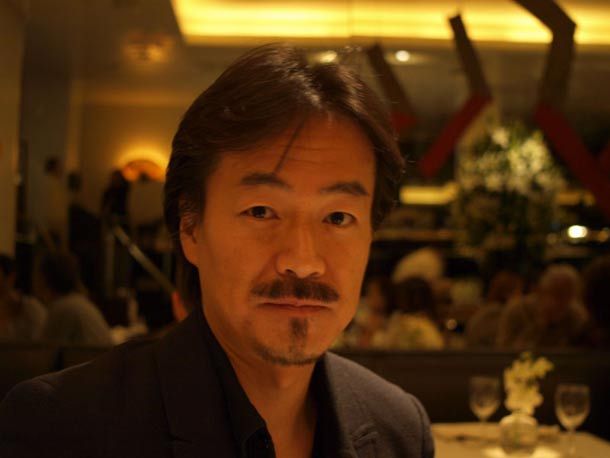 Although Hironobu Sakaguchi is best-known for creating what is perhaps the most famous console RPG series ever in Final Fantasy, the game developer has only released two console games in the last 10 years. And while Sakaguchi’s Mistwalker Corporation has worked strictly on mobile games for over five years now, he’s interested in developing something for console again.

In an interview with Forbes, Sakaguchi spoke of how the industry’s and his own views toward console development have changed during the four decades he’s been making games. He compared how mobile games are currently viewed as less serious than console games to how console games were once “somewhat of an afterthought” to arcades. Despite a focus on console games and bleeding-edge graphics at industry events like E3, Sakaguchi predicts “eventually there will be a shift when [mobile] technology catches up” to console.

He also thinks consumer preferences are already pushing some of the emphasis toward mobile. Considering that more people now reportedly play tablet and phone games than console games, Sakaguchi’s viewpoint hardly seems like a radical one.

But despite the trends he’s seeing and how cost-prohibitive it can be for an independent studio like Mistwalker to develop a console RPG, Sakaguchi would still like to do it again. And he seems to be particularly interested in the Nintendo Switch.

“That said, I still think all these platforms will continue to co-exist with one another in the future. After all, with role-playing games, I think there will always be a need for an epic type adventure on a large screen, which can be done on consoles. However, the trends you see beneath the surface, even from a business standpoint, you can already tell that there is a large shift underway in how consumers choose how to spend their money and time.

“When it comes to the more recent problem on console with bigger budgets for those games, there are more console games now that spend hundreds of millions of dollars on each title. With Mistwalker, we are a small studio. Trying to compete directly with that kind of expenditure on console and raising those kinds of funds would be nearly impossible. So for us, with mobile, there is certainly a clear budgetary aspect there.

“However, I do want to develop games on console again at some point. We’re even working on Terra Battle 3 right now and maybe console will be the right fit for that. Just because we are developing heavily on mobile right now doesn’t mean we have completely left console behind. After all, the Nintendo Switch is a very good piece of hardware.”

Were Mistwalker to make console games again, the Switch would seem to make a lot of sense for the studio. For starters, Mistwalker’s last non-mobile game was The Last Story for Nintendo Wii in 2011, and four of its five games before that were released for the Nintendo DS. Further, the Switch’s portable gaming ability obviously jibes with Mistwalker’s mobile focus. The console also has weaker graphical power than competitors Xbox One and PlayStation 4, which means spending enormous sums of money to create technically impressive games isn’t necessarily a prerequisite for success on the system.

It also can’t hurt that the console appears to be hugely popular.