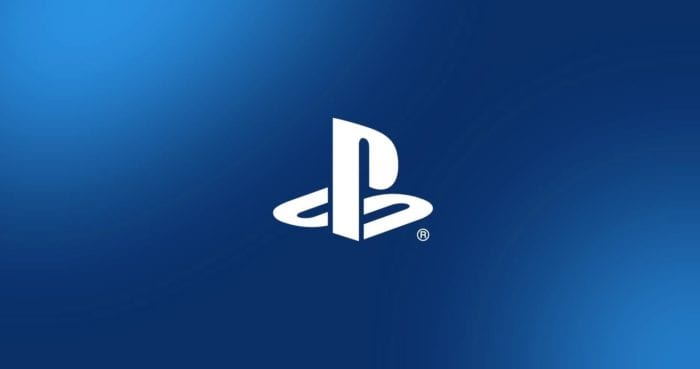 In a press release issued by Sony, it was revealed that PS4 sales have exceeded 70.6 million units worldwide as of Dec. 03. Additionally, over 617.8 million PS4 games have been sold via retail and physical retailers.

The PS4 has proved to be hugely popular since it was released in late 2013. The system’s appeal has been boosted by a superb library of critically acclaimed exclusive titles, such as Bloodborne, Uncharted 4, Horizon Zero Dawn, and The Last Guardian. As a result, it has consistently outpaced its main competition, Microsoft’s Xbox One.

Sony also spoke to the commercial success of its peripheral device, PSVR. Since the headset’s launch, it has sold over 2 million units. Over 150 games have been released for the PSVR, and 12.2 million titles have been bought via retail stores and digital downloads.

“We are delighted that so many people are enjoying the unique entertainment proposition of PlayStation 4 and that an emerging technology like PlayStation VR continues to gain traction. I cannot thank our fans and partners enough. Their support, since the launch of very first PlayStation in 1994, has helped to make PlayStation one of the biggest console gaming network in the world. We will continue to work closely with partners to maintain this momentum and remain steadfast in making PS4 the best place to play.”

Beyond sales data, the press release concluded by stating that Sony is looking forward to the big releases set to launch in 2018 such as Monster Hunter: World, Shadow of the Colossus, God of War, and The Elder Scrolls V: Skyrim VR.