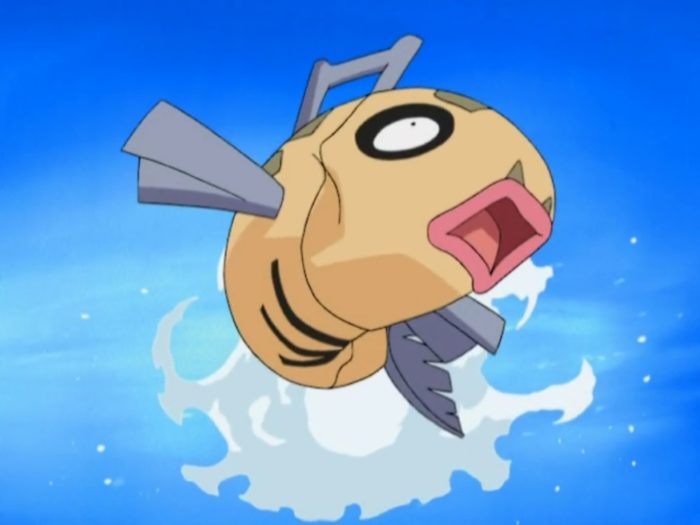 Pokemon trainers around the world will be pleased to learn that another special Pokemon needs extra time and attention in order to evolve in Pokemon GO. As Comicbook reports, Pokemon GO’s support page reveals that players will need to take Feebas for walks in order to get him to evolve into Milotic.

Feebas is the third Pokemon to require a long walk before evolution can take place. For instance, Eevee had to be walked at least 10 kilometers before evolving into either Espeon or Umbreon. This condition of giving extra attention to your Pokemon is designed to emulate the main games’ Friendship Metric, which was first introduced in Pokemon Gold and Silver.

Of course, you don’t need to walk every Pokemon you catch in order to evolve them. The majority will evolve simply by being given enough delicious candy.

Pokemon GO was first released in the Summer of 2016 where it became massively popular and saw millions of Pokemon trainers taking to the streets to catch rare Pokemon. The craze has since died down somewhat, but there are still plenty of mobile gamers out there training to be the very best.