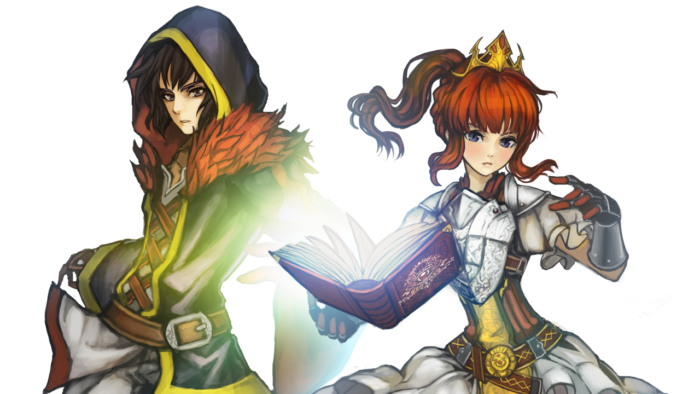 After a slow start to the Switch’s library, it seems like every other day sees a new title making the jump to Nintendo’s little bundle of joy. The latest is combat RPG Fallen Legion: Rise to Glory from NIS America and the marvelously named YummyYummyTummy.

Scheduled to launch in 2018, Fallen Legion tells the story of a pair of warring armies. Each side is represented in two separate sagas; Fallen Legion: Sins of an Empire follows Princess Cecille’s efforts to fend off the uprising defectors, while Fallen Legion: Flames of Rebellion tasks you with leading the mutinous Legatus Laendur’s forces against Fenumia. Both titles are currently available for PS4 (Flames of Rebellion is also present on PS Vita), and the Switch version promises new routes and brand new content for each game.

Be sure to take a look at the Switch announcement trailer, and keep your eyes here on Twinfinite for more gaming news as it happens.