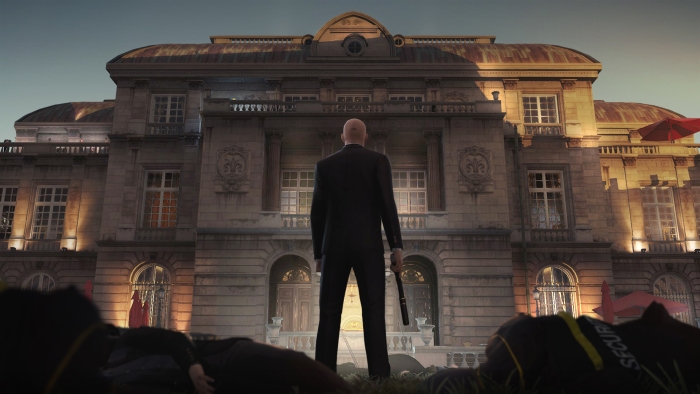 The Paris map for episodic assassination game Hitman will be free for all players on Xbox One, PlayStation 4, and PC to download starting tomorrow, Dec. 15.

In a blog post, developer Io Interactive announced a special package of the game called the Hitman Holiday Pack. The free download includes the first major story mission on the Paris map, all Paris Escalation Contracts, all future re-activated Paris Elusive Targets, over 140 challenges, and all prologue missions in the ICA Facility area.

The Hitman Holiday Pack is only available until Jan. 5, 2018, but can be kept permanently once downloaded during the period. All progress and mission mastery will be saved if players upgrade to the full game, the Game of the Year Edition released in November.

Hitman Holiday Pack players can also try out the festive ‘Holiday Hoarders’ mission, where Agent 47 must stop two thieves from stealing presents around the Palais de Walewska and ruin Christmas. The Paris map receives holiday-themed decorations and weapons, alongside an appearance from Santa who players can “let him spread Christmas joy or throw a brick at his head and steal his clothes,” says the developer.