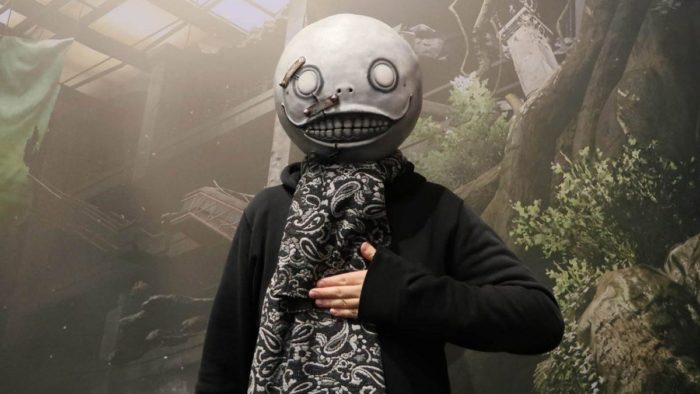 Perhaps his biggest complaint with the title is the lack of freedom it allows players. Likening it to “the divisions between people in class society,” Taro questions the mechanics of Pocket Camp, stating, “Why do you have to collect things that are right next to the monsters to make them happy, like a slave?”

Furthermore, he tries to analyze the behaviors found within the mobile spin-off’s digital society, considering how all the animals interact with one another and poking holes into the logic that makes up the game’s ecosystem.

“The rabbit seems to be of the normal herbivorous variety, but can be seen, in this game, grilling and eating fish. Also, in this game, pigs and cows enjoy barbecue (but you can’t see what they’re grilling). What is going on in this ecosystem? When you run out of things to eat, do you resort to cannibalism? Is there so much difference in the intelligence of birds and fish? If you walk on two legs and talk, does that mean you won’t be hunted? Is the value of your life determined by your intelligence? There are so many interesting themes hidden in this game.”

It seems as though despite Pocket Camp’s ideals, Taro does intend to actively continue to play, perhaps simply out of morbid curiosity. It remains to be seen if the NieR: Automata director’s next game will explore such complicated and far reaching themes, though I for one sure have my fingers crossed.