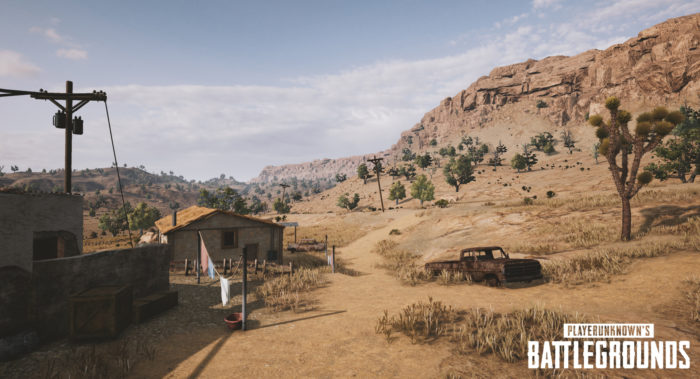 PlayerUnknown’s Battlegrounds just made its debut on Xbox One for hungry players around the world, and while it’s been dealing with its own share of growing pains and issues since debut, it’s also making a lot of people happy, especially the latest development that eagle-eyed players discovered.

As it turns out, if you plug in a USB keyboard to your Xbox One, you can actually utilize it in-game for a few different features. Plug in the keyboard and press 0 to access a settings menu much like on a regular PC. You can see a swath of different settings, such as the resolution and other graphics options. You can tell that the Xbox One X’s stats run in 4K, while the regular Xbox One runs at 1080p. There isn’t really anything you can do with this information, but it’s still good to be able to see on the console.

You can open up the in-game map and place markers in addition to moving around with the WASD keys, as well as Q and E to lean around. There isn’t an support for using mice of course, but if you’re interested in moving around with the keyboard you can certainly do that. It’s still an interesting development, and one that could signal different control types in the future, which could mean big things for PUBG players on console.