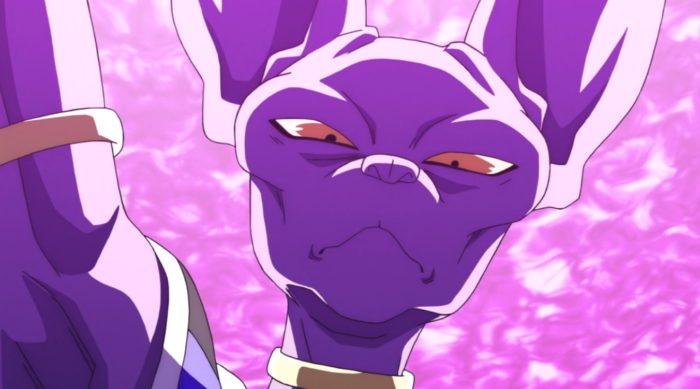 A translation reported by Ryokuta2089 explains that Beerus’ ultimate ability or Meteor Attack is called “God of Destruction’s Judgment,” which appears to be a grab move that transitions into a forehead attack. Beerus can also use a technique called “Sphere of Destruction,” a ball of energy that explodes when connecting with an opponent.

Finally, Goku Black, shown in his Super Saiyan Rose form, has an ability called “Work of the Gods,” which begins with a hand blade attack that is followed by a clone attack. Goku Black can also bring out Zamasu to perform a binding move.

Along with the roster additions, two new gameplay mechanics were unveiled. One involves meeting conditions to use the actual Dragon Balls during a match, while the other incorporates iconic scenes from the anime. You can see the details below:

Dragon Ball FighterZ is set to release for PlayStation 4, Xbox One, and PC on January 26, 2018.