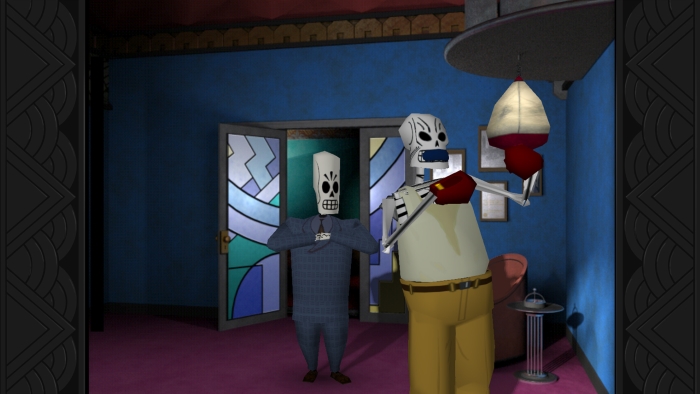 DRM-free retailer GOG is giving away free PC copies of Grim Fandango Remastered for a limited time to mark its annual winter sale.

Simply sign in, go to the game’s store page, and click on the green ‘Get It Here’ button to add to the account’s library. This is a DRM-free title, which can be downloaded straight to the computer or can used with the optional GOG Galaxy launcher. The free offer is available until Dec. 14 at 9 a.m ET.

Additionally, the GOG Connect program has added another 18 games to its catalog. GOG Connect allows users to sync their Steam accounts and add titles to their GOG library that are already owned for free. Here’s the full list of available games below: